Our Stories Are Important. They Connect us to Each Other and to Place.

Alan Blackshaw » Blog » Reflections and Ideas » Our Stories Are Important. They Connect us to Each Other and to Place.


My father kept an old family Bible in his wardrobe. This wasn’t kept for religious observance but because it contained information about our forbears and a family tree. He would, on occasions, open the Bible, show me the family tree and tell stories about our ancestors.

I heard how they were “free” settlers, definitely not convicts. They came to Australia from Northern England as indentured servants and worked for a period of time as shepherds in Braidwood before settling in Goulburn. They were some of the first residents of the town. There was employment at the Old Brewery before deciding to branch out. According to dad’s telling of the story. They, in their colonial arrogance, ignored the advice of the local Aboriginal people not to build on the Mulwaree Ponds as the area flooded. They built their own brewery and were flooded out, going bankrupt at the same time. They used their initiative and established wells on the site, selling water to the local community. A hardy bunch, survivors.

There was the story of my great, great grandfather who was murdered by bushrangers at Collector, stories of my grandmother moving house to “skip” paying the rent when she couldn’t afford it during the Great Depression; dad “wagging” school; playing snooker and boxing as a young man. The only stories he told about his time in the army were humorous tales – nothing about the horror he saw.

Then it was my turn to store tales. The times mum and dad let a neighbour stay in our house when her partner returned from the hotel drunk and abusive, times when my parents had friends come around for card nights and one of then doing tricks with cigarette smoke. Learning my paternal grandmother ran a gambling den (cards) every Thursday night and was occasionally raided by the police. How my father put his war experience aside and was welcoming to Mrs Huggett (who was Japanese) and grew a good friendship with our neighbours who were the first Vietnamese family to move to town. How my father fought with COuncil to have the road near the water wells renamed Blackshaw Road. Going swimming in the local river at the Rock and the Weir. Then I could drive a car. I became mobile. Driving out of town to go swimming with friends, parties at the Old Mill out of town, playing in a band. Moving out of home, living with my grandmother before shared houses around town.

It’s been two decades since I left Goulburn but these stories of my ancestors and my youth live on within me. They connect me to Goulburn. In some ways it is still home, where I come from. My past is there. Who I have become is mixed up with these stories. They continue to connect me with my family and friends. I still keep in touch with friends from my youth, maybe not as much as I’d like but still in contact.

Our stories connect us to place and to others. They are part of who we are and tell us all about the places where the stories come from. They are one of the important assets we include when talking about Assets Based Community Development. Without including them we are missing a rich descriptor of a place and how it came to be. We are missing the growing and changing culture of a place. We are missing something important that connects us to each other and to place.

This blog originally appeared at www.herdingtogether.com 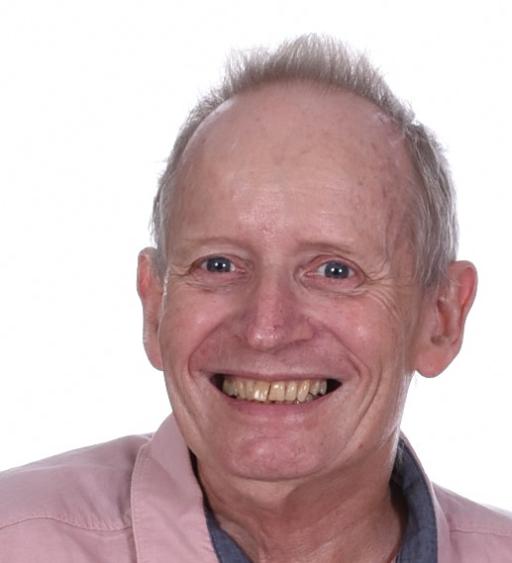 About Alan Blackshaw
I am a community builder working from an Assets Based Community Development (ABCD) perspective. I have spent my career working to serve and build community. I have experience as an educator, public servant, disability support worker, in local government and in community development both as a frontline worker and as a manager of a team of community development workers. With over 30 years experience in working with the community, the last 16 in local government, I have experience in building community from the grassroots up. I ams now continuing to serve the community by working to create strong communities and organisations. At the core of my practice are social justice principles.