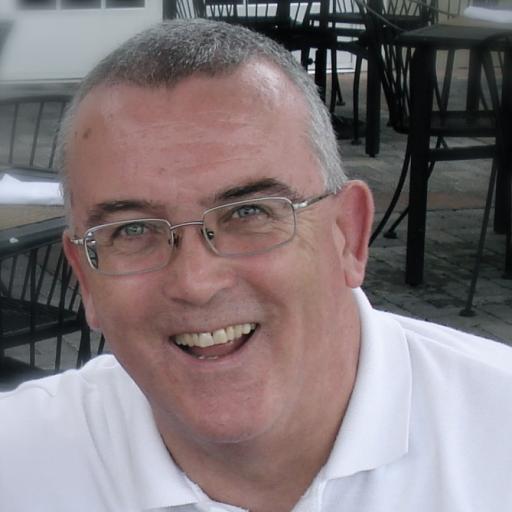 Transformed by a New Mindset


OneChurch helps churches serve their neighbors and support local leaders. Rather than doing things FOR the community, OneChurch shows churches how to build relationships by doing ministry in partnership WITH the community, enabling them to use their own assets to help themselves. This ministry is based on the Asset Based Community Development (ABCD) model, which is about communities mobilizing existing, but unrecognized assets.

Not all churches are on board with this idea because it’s a very different way of meeting needs, but Reverend Karen Wilson of Temple of Peace Church is the example of a leader who understands the benefits of this approach.

“I initially met Jim Moynihan [the Executive Director of One Church] through another pastor,” said Karen, “but didn’t have an ear for what he was doing.”  But Karen got to know Jim through services they both attended and a book club they participated in once a month with a cohort of pastors. Over time, she began to see the benefits of the ABCD model.

Karen saw the value in building relationships with people in the community and to know them rather than just give them things. “It became clear that we were making others dependent with hand-outs only.” She decided to work on incorporating an ABCD model of service in her church.

This didn’t happen overnight. Changing how a ministry operates is a significant endeavor for anyone, but it can start small as it did for the Temple of Peace with their community garden. After realizing that using a food pantry to provide for food insecurity was flawed, they created a community garden and currently have several neighbors invested in it. “The Garden of Peace" was planted and is managed by neighbors and members of the church.

Nelson lives near the church and was invited to join in the development of the community garden by Jackie McIntyre, a member of the Temple of Peace. Nelson says, “I do think that the community garden is a good idea because it gets the residents together to know each other and to learn from each other’s experiences in gardening. With trial and error and hopefully great success we will enjoy the bounty of our harvest.”

Jackie is excited that her church is helping her neighborhood develop a community garden in the midst of a food desert. "The garden benefits the area by providing free organic fruits and vegetables for local residents. I hope," Jackie says, "the garden will give our neighbors a sense of pride and empowerment and that they become lovers of gardening."

Temple of Peace is also starting a neighborhood food cooperative, called "The Community Cupboard, Where Dignity Tastes Good", to meet the needs of people in the community who experience food insecurity. A co-op invites participation from recipients rather than simply handing out food like with a pantry. The difference is the relational model that invites people to be part of the process rather than just offering handouts. (See her share this concept in a short video clip.)

“Initially, church members were resistant to hosting a co-op over the pantry. Our church members felt they were cutting people off by not having a food pantry anymore,” said Karen, but eventually they saw they were still meeting community needs.

Angela Futrell, a member of the Temple of Peace and the Co-Op Team Leader says, “the co-op is for the people, by the people. We’re in a partnership with the community.” She also stresses that “the co-op will lead people to self-sufficiency. Through the co-op, we will help diminish food scarcity in the Southeast community.”

With a new heart for working with the community, the Temple of Peace also began helping a local senior citizen community. “The seniors were being displaced from their apartments to a hotel so they couldn’t cook,” said Karen. Her congregation began hosting fellowship gatherings with lunch, and hope that this opens the door for additional neighbors working with one another in an effort to address food insecurity. Dropping off food meets physical needs, but investing time in building relationships meets spiritual, mental, and emotional needs. Eventually, they plan to include this group of seniors as members of the community garden.

Karen’s goal is to lay a foundation in her community but not run more programs. They want to invite the neighbors to be involved in making decisions and becoming leaders. Karen said it can be a “scary process because there’s vulnerability when we build relationships, not knowing the skill-sets in the community, and being willing to not have total control.”

But for Karen, it was ultimately about letting the Holy Spirit move. “I get anxious when I try to control things anyway,” said Karen. “I just need to trust God and He’ll reveal His plans.”

Churches need time to transition to this way of serving. Karen and Jim will both tell you it takes a while for a mindset change, especially for churches who operate in the traditional model of helping.