It was the first meeting of a neighborhood organization’s Health Committee on Chicago’s westside. The six members met in the living room of Gloria Blunt’s home. After considerable discussion as to how to begin, Valerie Robinson said, “Why don’t we begin by telling what makes us healthy?” The notes of the meeting record six causes of health:

Someone then said, “Well, what makes us unhealthy?” The notes indicate these answers:

At the next meeting a young doctor asked to sit in as an observer. Shortly after the meeting began, a Health Committee member asked him a question about her diabetes. This was followed by member-initiated discussions about:

The third meeting focused on actions to increase access for medical care for children and vaccinations. In subsequent meetings, the members never returned to planning health actions that were in their own control – as they had during the first meeting.

There is a common litany of the five “determinants of health” measured by rates of mobility and mortality. They are:

The health issue is often diverted from community action by issues of community relations with medical systems and their resources. This diversion happened with the neighborhood Health Committee. It proceeded to engage in partnership activities with the medical system. These activities were called “co-production.” Embedded in this partnership activity were some hidden assumptions:

We are not primarily in control of our health.

We need medical partners and their resources to be healthy

We will act as partners with the system

This is not to pose as an either/or. It is to suggest an intentional order for analyzing any community concern including health. That order is a three-step process:

[1] For a guide to ensuring that neighborhood knowledge, capacities and resources are fully engaged before co-production is undertaken see Discovering Community Power

[2] See Neighborhood Necessities for a review of neighborhood functions that cannot be replaced by institutions. 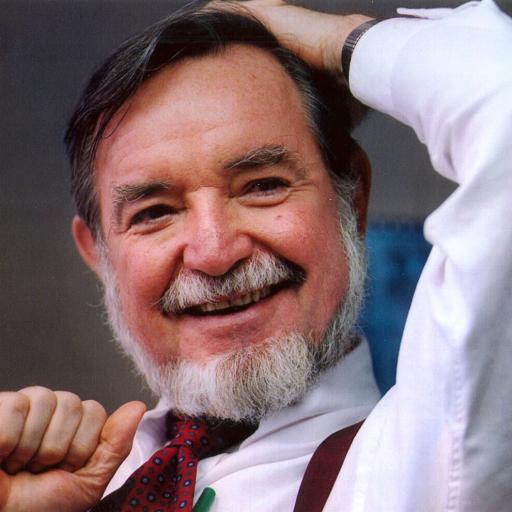