"Thanks @john-hamerlinck yes - I agree about ignoring contribution.  Thank you."

Posted a new blog:
Discoverables versus Deliverables
7 years ago my friend De’Amon Harges and I were taking our regular walk together. De’Amon was working on a grant to a local institution in Indianapolis, for the... 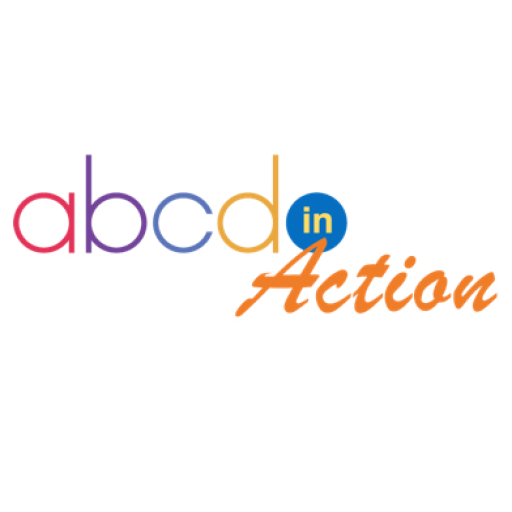 7 years ago my friend De’Amon Harges and I were taking our regular walk together. De’Amon was working on a grant to a local institution in Indianapolis, for the organization he created with his neighbors called “The Learning Tree.” One of the questions asked for what deliverables would come from their funded activity. De’Amon said, “I don’t know what to say.” “I bet you do know,” I shot back. De’Amon said, “we don’t think in terms of deliverables…we’re trying to learn, to figure things out, to discover.” “That’s what I mean,” I said, “it’s discoverables not deliverables you are interested in. So tell them that.”

De’Amon wrote it into the grant and sure enough he got a call from the funder who wanted to see him. “We love this,” they said to him. “Tell us more.”

So, here’s more. A young man walked into the sanctuary. I had sent him searching for the top of the old grandfather clock in the parlor that had been missing for a decade. He came back and said, “I couldn’t find it.” De’Amon asked, “What did you find?” “Well,” he said, “there were Christmas wreaths, and boxes of cameras, a fireplace, a microphone and speakers, and a lot of wood, and more.” If when he said, “I couldn’t find it” - De’Amon didn’t ask him the follow up question we would have never known what was discovered.

In years of running programs funders asked me for deliverables. I would tell them we had x number of young people, they spent y numbers of hours in the program, and we had z numbers of volunteers. No one ever asked me something interesting…like “what did you discover?” What did those funders do with the numbers? They put them in reports.

Scientists, like De’Amon’s son McKeith, remind us all the time that science is all about discovery. The things in this world that have made us healthier, our air and water cleaner, and so on - all come because of discovery, trial and error, and glorious failure, from which we learn a lot.

What works when people are trying to start a business, getting themselves and their neighbors healthier, deepening their skill at writing music or poetry, or growing fish and plants together? Those questions might lead us into the answers to the important and deep questions that our society holds. It builds on the gifts and abilities we all have to learn and the deep desire we each have to be utilized in service to the common good.

Seamus Heaney wrote: "...poets themselves are finders and keepers, their vocation is to look after art and life by being discoverers and custodians of the unlooked for.” We want to be discoverers too…