Book Review - The Second Mountain: The Quest for a Moral Life, by David Brooks

Robert Francis » Blog » Reflections and Ideas » Book Review - The Second Mountain: The Quest for a Moral Life, by David Brooks


A Book Review - David Brooks, The Second Mountain: The Quest for a Moral Life

When I started this book, I did not expect David Brooks, noted author, NY Times op-ed writer and PBS pundit to be an advocate for community building based on mobilizing citizen’s gifts. Brooks begins by writing about how we climb our first mountain by developing our skills and personality to build up our ego and define our unique self. The first mountain is about acquisition, moving up based on personal achievement, gratification and security. The second mountain in contrast is about contribution and planting ourselves amid those who need and walking arm in arm with them. He goes on to describe how striving and achieving does not necessarily bring happiness and contentment, but rather how it often leads to personal loneliness, distrust of others, lack of purpose with life, tribalism, and suffering. What stuck with me was the idea of tribalism in this age of deep polarization beginning in the early 1990’s and peaking in the present time where we have walled ourselves off into warring liberal and conservative camps where neither side is capable of hearing what the other side has to say. It has fractured families, long-standing friendships and communities.

It is only when you climb the second mountain toward defining for yourself what it means to be a good person with empathy toward others that we attain more complete happiness. With reflection and consideration about the consequences of our actions we begin to understand what really matters is the depth and satisfaction we derive from our relationships with others. These relationships are both one on one but also with our community. This is where Brooks enlists those of us who are devotees of an asset-based approach to community building on the gifts of each person to build healthy environments in which to live. If you are someone who believes you have climbed the first mountain and are fully actualized and have determined the role that your religious faith or lack thereof, has helped form the person you are,  you can skip to page 253where he introduces his approach to community building. I would not however, recommend it since they are rich with great stories.

Jane Jacobs wrote eloquently in her seminal work – The Death and Life of Great American Citiesas she describes looking out her Greenwich Village window at a scene where a 10-year-old girl is being mugged. Before she can act, she sees shopkeepers and residents exiting their buildings to help the girl and quiet the situation in the spirit of community building public safety. Brooks uses this example and quotes the work of John McKnight and Peter Block. He cites examples of very positive neighborhood efforts in Detroit, Baltimore, Los Angeles, Chicago, New Orleans, and New York, where people identified and took their gifts to the point of what he calls “combustion” or action, which contributes to healthier neighborhood life and renewal. Brooks composes what he sees as the “code of the neighbor.”

ABCD practitioners have been toiling in neighborhoods and spreading the word of ABCD for several decades. Through prominent writers like David Brooks, ABCD thinking has entered the mainstream and may help us move through this dark period of polarization and despair for our country.

I’ll leave you with one personal short story. Growing up in a small industrial town in Western Pennsylvania I was a pretty good baseball player. I lived about 15 minutes away from the fields where we played. After games it would take me over an hour to get home because my neighbors would stop me to talk about the game. I often tell people when I am facilitating an ABCD workshop that I left St. Mary’s, Pennsylvania when I was 19 years old for the excitement of living and working in cities where I’ve worked all my life trying to cultivate communities and neighborhoods like the one that nurtured me as a young man.


Thank you for this wonderful book review Robert. I LOVE the code of the neighbors... there is some really fresh and deep stuff there. It would make a great poster! So exciting to see ABCD growing ever more into the mainstream conversation.

And thank you for your personal baseball game story. What a rich and perfect story of connection, information-sharing, and youth-adult exchange... 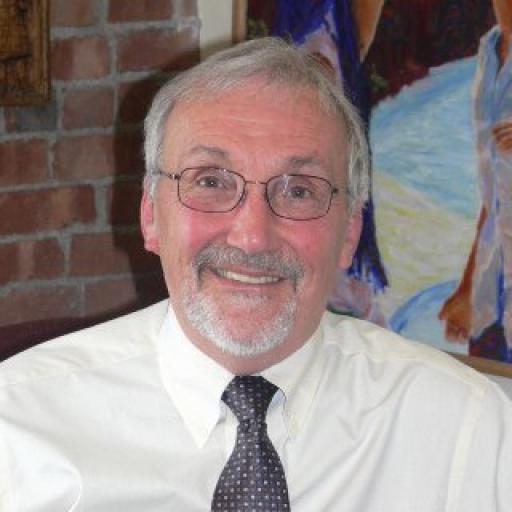