An experiment in community...

An interesting experiment has been taking place in Melbourne, Australia around the creation of generative spaces for strengthening neighbourhoods and tackling challenging issues.

The experiment was started, perhaps rather unexpectedly, by a church but most decidedly it was not an attempt to try draw people into the institution. Instead it asked how might we create more neighbourhood spaces for authentic engagement, person to person? It worked on the assumption that we can co-create a different type of world if we start with local conversations around issues that people care about. Based on Margaret Wheatleys call to gather people around us who share our passion on an issue and get talking, Adrian Pyle (the Uniting Church in Australias Director of Relationships Innovation), convened a gathering of about twenty people hed met who had a deep and genuine commitment to helping sustain healthy neighbourhoods. These were not just professional community developers but entrepreneurs, residents, change agents, artists, activists and business people. The gathered participants used the metaphor of a U to help describe the type of conversation they were trying to have the idea of the bowl or downward orientation of the U encouraging participants to keep there language personal, grounded, humble, real .and avoid postulating what we could/should/must do to others.

Something must have worked in this conversation. Grass-roots community blogger and activist Gail Plowman wrote this significant entry at her Pigs Will Fly blog. Gail was moved by the nature of the discussion and what appeared to happen within it. She made mention of others who commented or blogged on the event.

The one international participant at the event was Dave Cooper from Shalom Makers in the US, an organisation that searching for useful connections between community, organisational and spiritual development. Inspired by the event, Dave has begun to make connections into the MIT Community Innovators Lab and has started blogging about the experience with the first two entries available at the time of writing.

Adrian Pyle began the process of preparing for this event with a paper exploring the resonance between spiritual, community and organisational development, and how has observed that techniques of profound change seem to represent the U shaped wisdom. To provide background for what it is worth, Adrian has posted that paper on his blog over several entries such as:

The metaphor of the U and Asset Based Community Development

The metaphor of the U and a brain dominance instrument 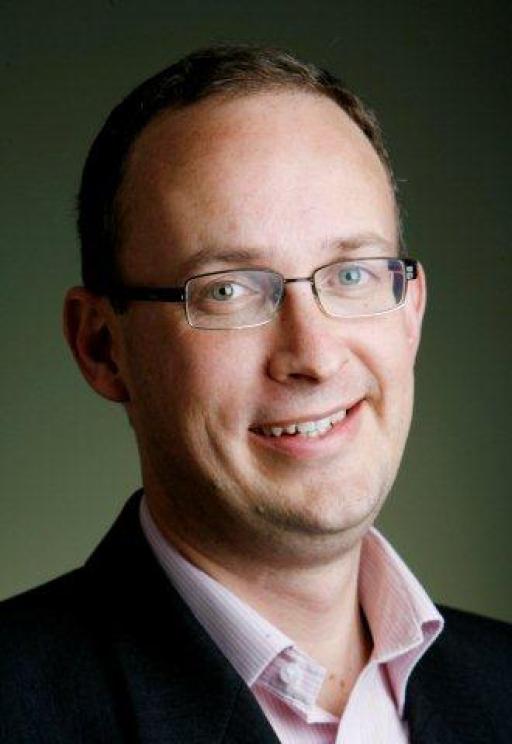